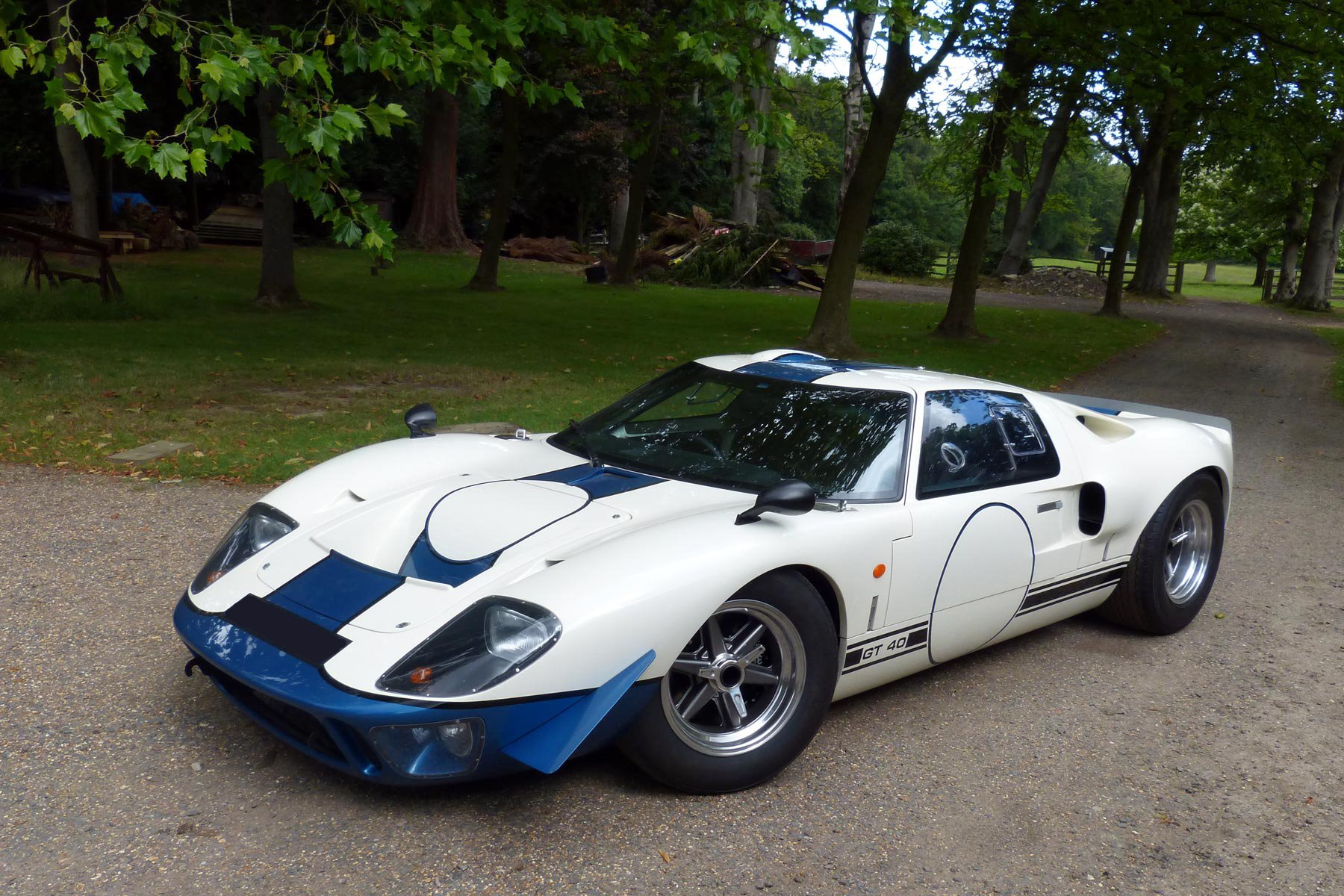 Forty-nine years ago Ford achieved the impossible: beating Ferrari in the Le Mans 24-Hour race. The Italian team had been dominant for the previous six years and the Americans desperately wanted to give them a spanking. The car that did the job in 1966 – and for the following three years – was the GT40.

From the mid to late 1960s just over 100 Ford GT40s were built. Today they sell at auction for in excess of £3 million, so if you want one, well, your pockets need to be very deep indeed. For years it’s been possible to buy replicas, some built up from a kitof parts in your own garage, others sold as finished cars. Most are million miles from the genuine article, and everyone knows it. 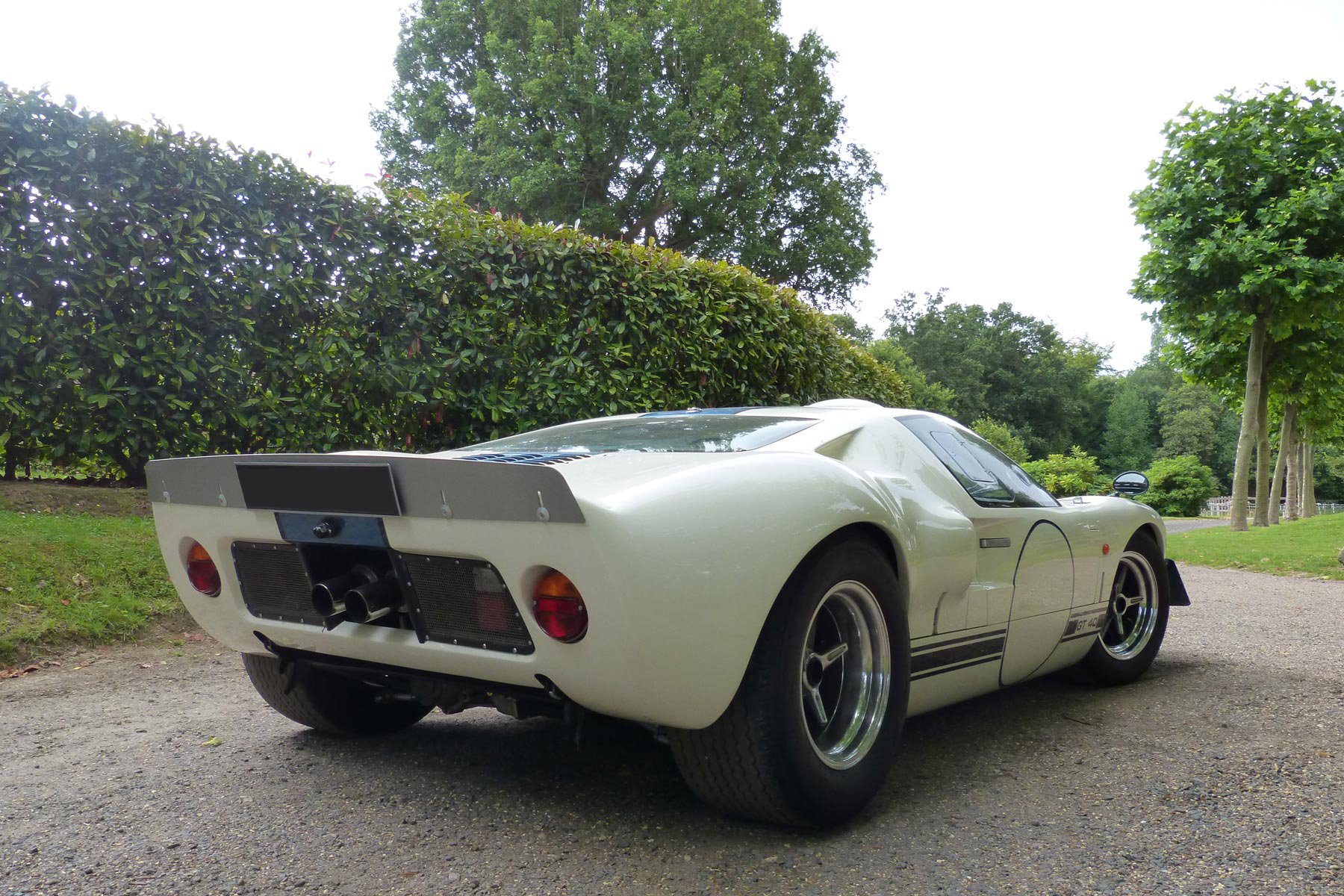 In the world of historic cars, though, this swathe of replicas is topped off by the Continuation Model, cars so true to the original that they are granted chassis numbers that run on from the older original. Jaguar has just released five new lightweight E-Types like this. Superformance is licensed to build continuation GT40s in the same way.

These cars are so true to the original that it is said more than 90% of the parts are interchangeable with the original 1960s Ford. Built in South Africa, you can own one today for a mere £120,000 – half the price of a latest Ferrari 488 GTB. Your Ford will have a pounding V8 just like the original, but will be (slightly) sanitised for road use. There’s history here. Ford built seven Mark 3 GT40s as road cars, complete with luggage space, back in the day. 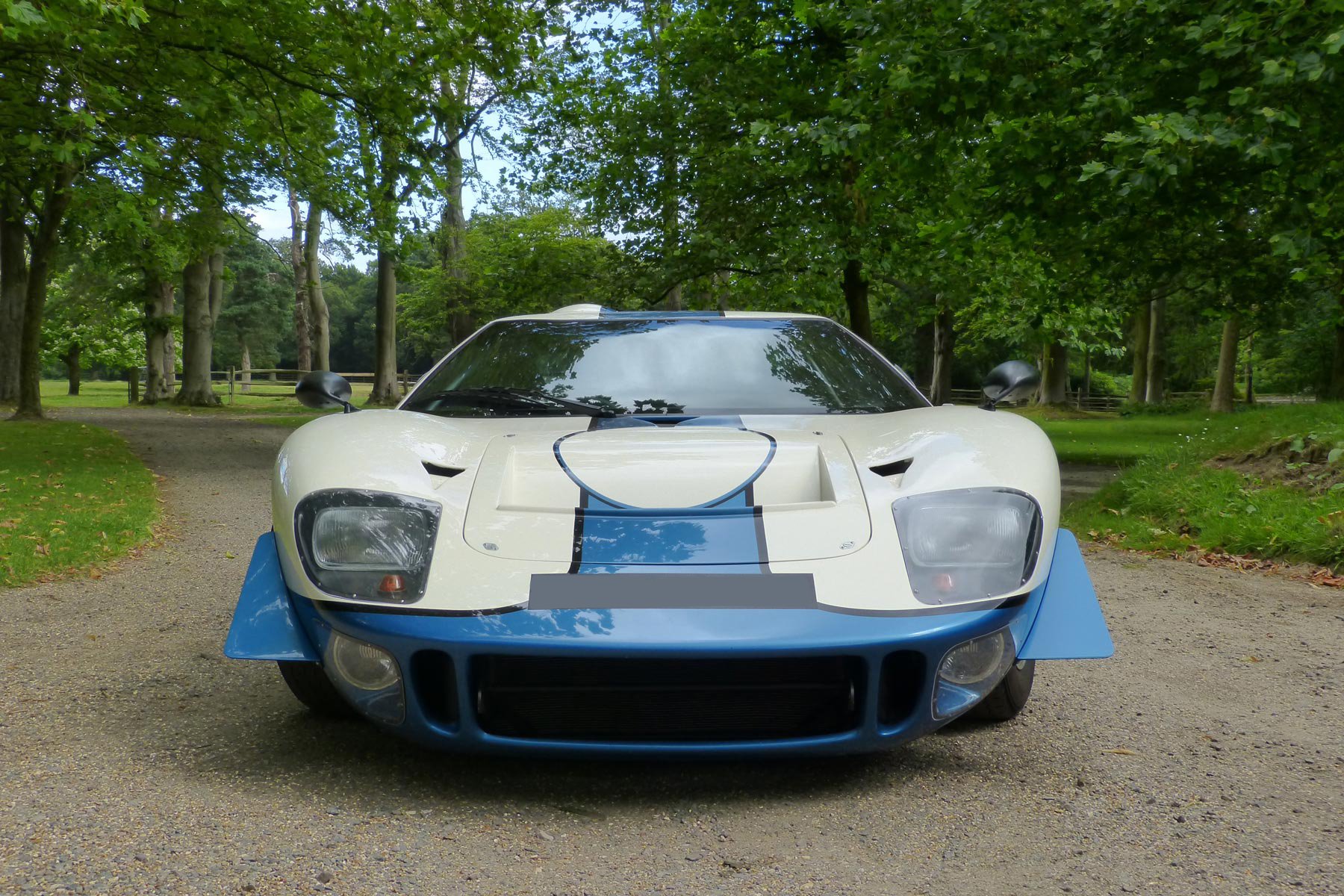 Superformance GT40: On the road

We’d better touch on the transmission before going any further, too. If you wish, there’s a five-speed ZF box, with the gear levermounted in the door sill. That’s good for originality but makes it a bit tiresome getting in and out, so you can opt for a centre-mount stick instead. There’s also the option of a British-built Quaife gearbox that’s much more modern and easier to shift.

Even with the Quaife ’box, though, there’s a learning process before the changes become quick and smooth. This GT40 doesn’t make concessions the way a modern supercar does. You need to be wearing the right shoes and get the cockpit adjusted for you when you take delivery. Only then can you maximise your chance of getting on top of this machine. 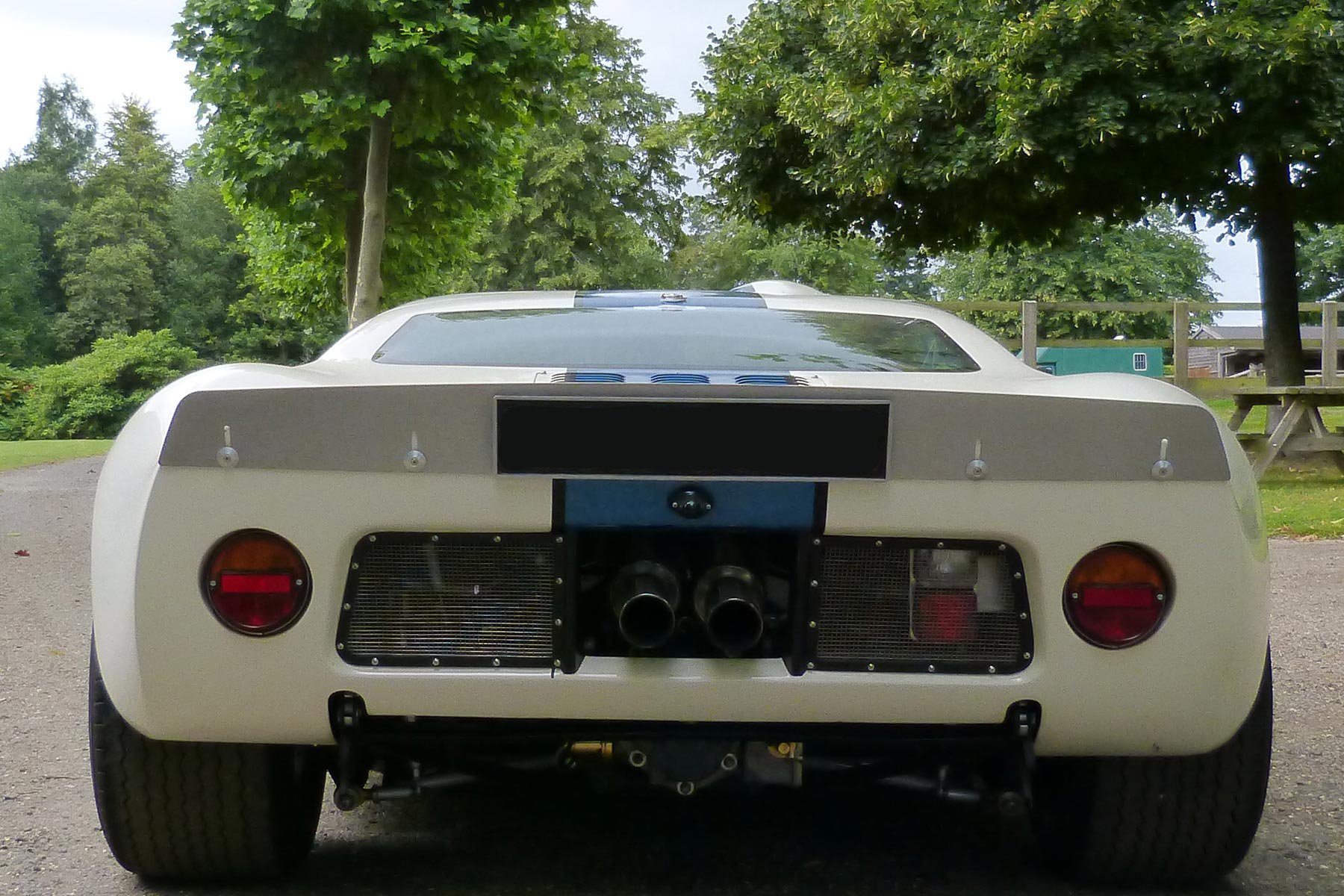 When you do, oh goodness, the Superformance GT40 is something else. The V8 first growls, then simply hollers from inches behind your kidneys. The noise is such that it feels like you’ve hit the speed limit even in first gear. Then, patiently at first, depress the meaty clutch pedal and select second thorough the dog-leg gearchange, and carry on punching towards thehorizon.

Driving this GT40 is an enthralling experience, one that’s helped by a surprisingly compliant ride that deals readily with bumps without, as we rather expected, throwing the car off-course on bumps. There’s no power steering or power brakes, but the former lightens quickly with a bit of forward motion and the brakes are never a problem. The GT40 grips well, too – although it will be a brave driver who explores the limits. 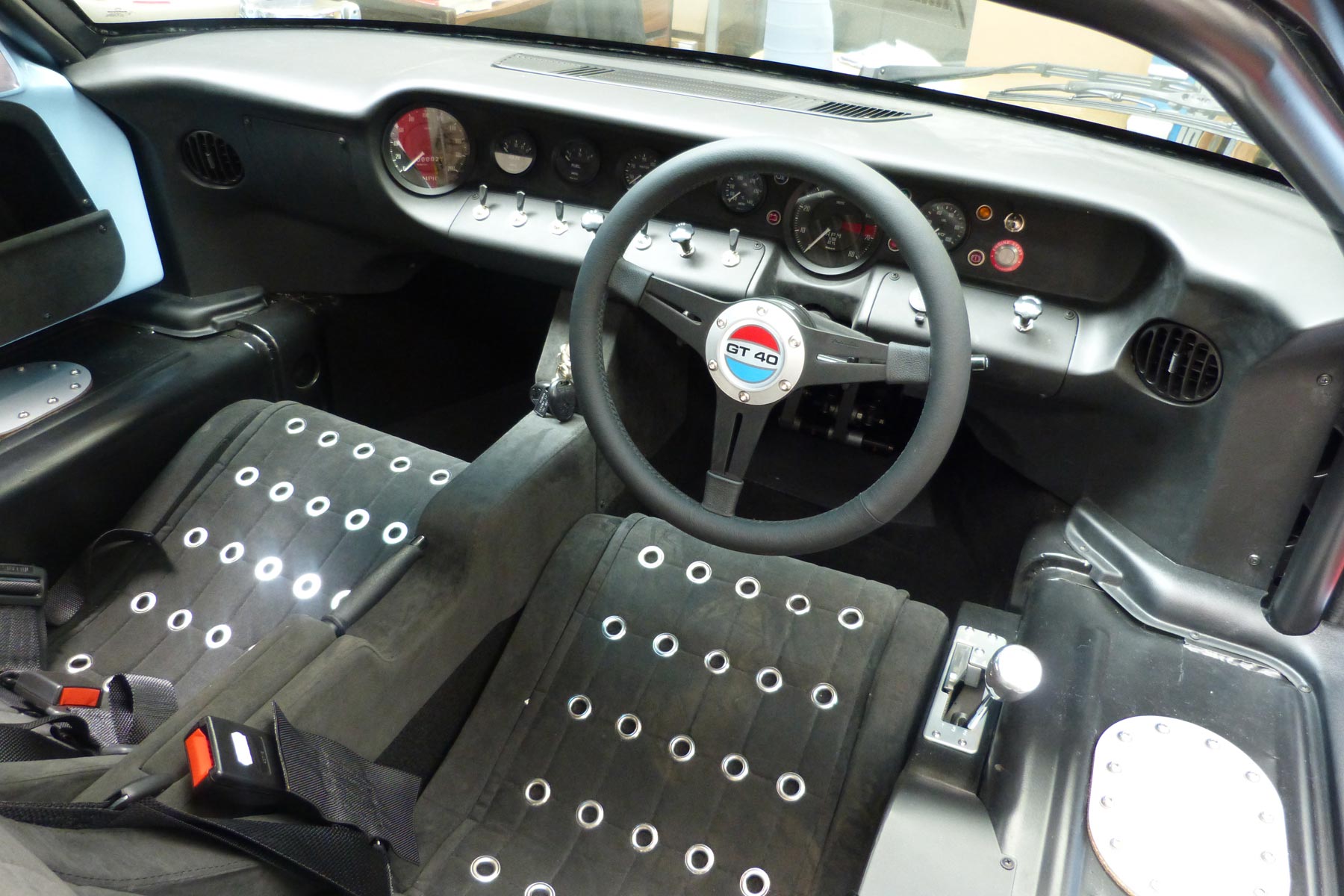 Superformance GT40: On the inside

Crank open the driver’s door via the neat, recessed aluminium handle, drop over the broad sill into the period seats and then, AND THIS IS VERY IMPORTANT, duck your head as your swing the door shut. Just like the original, the Superformance GT40 has a door line that extends nearly to the centre of the roof. Without the head nod, you’ll scalp yourself. But only once, we’d suggest.

With the pedal and seat properly pre–adjusted, this is a snug cockpit that offers a surprising degree of comfort. ‘Surprising’ in that you probably think it will be desperate but it’s actually OK. And from someone who has passengered in a classic Ford GT40, there’s one major advantage with the Superformance machine: air conditioning. It may not be full climate control but believeme, when that cool air wafts over your face and lower body, the GT40 experience instantly moves up several levels in creature comfort. 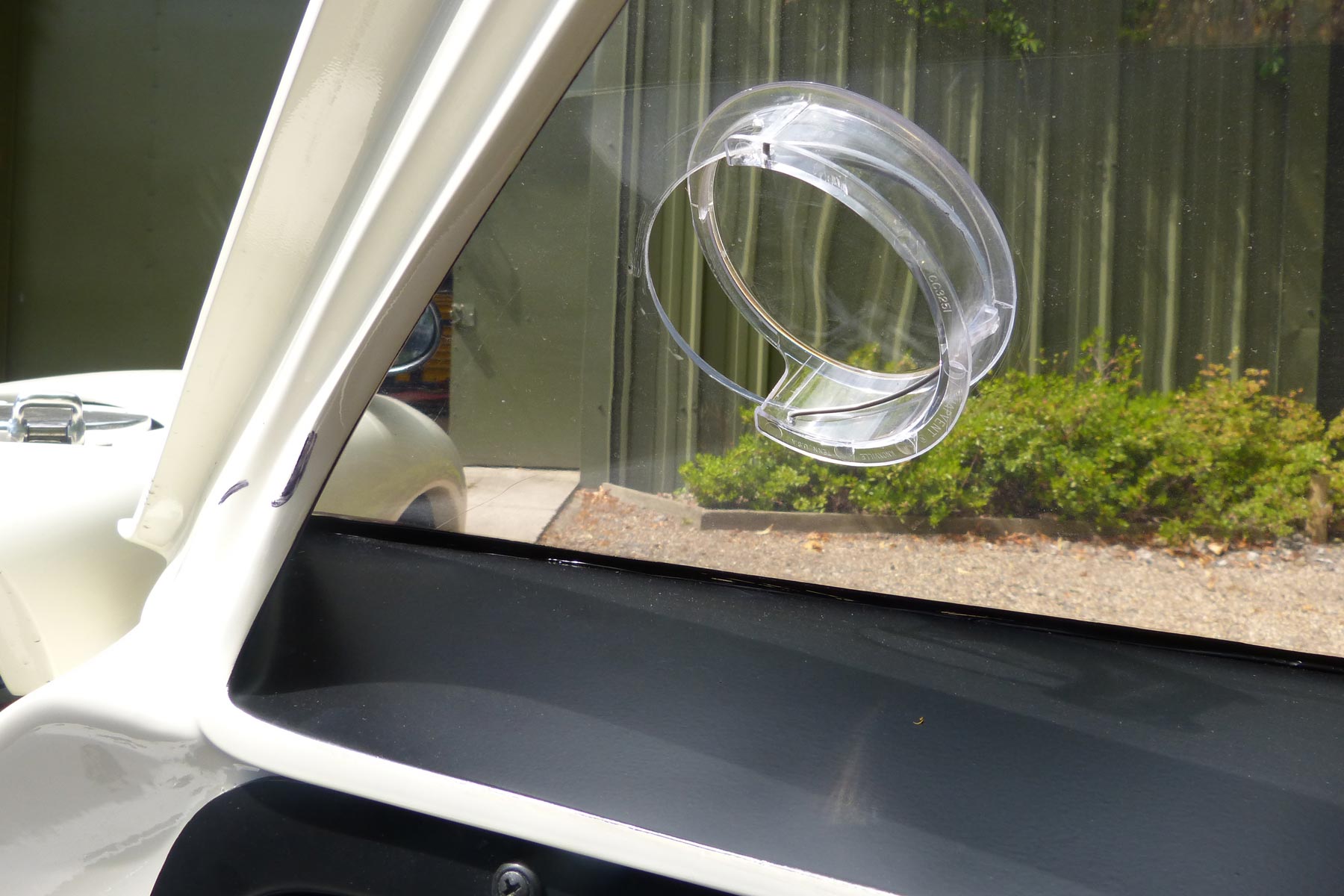 It’s far from pretty inside, for the dashboard is a facsimile of the original car, which means a bank of Smiths instruments and plenty of rugged panelling. There are tiny openings in the plastic side windows, that you’ll just get an arm through to take a toll ticket, and also a helicopter-type fresh air vent. Crude, yet effective.

What you don’t get is luggage space. Not any. Well, not unless you are prepared to stuff a soft bag in the front of the long passenger footwell and another – and here we are talking about pushing the limits of probability – under the passenger’s arm along the door sill. Still, Ford’s 2006 GT40 recreation, the Ford GT, was no better. 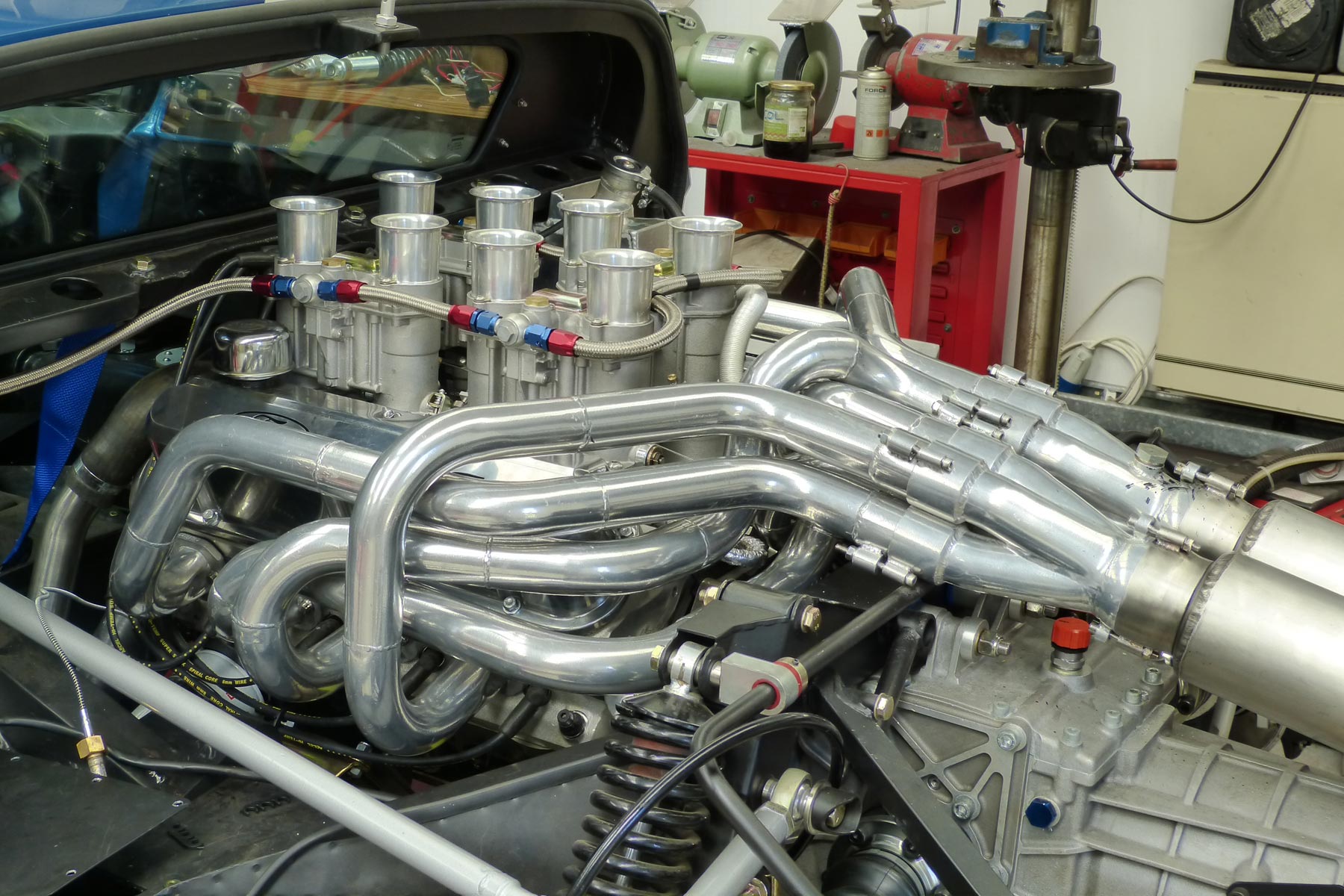 OK, we are not talking about efficiencies that approach those you got from a supercar even 30 years ago. Here we have a major league American Ford V8 engine that’s been tuned with horsepower in mind. True, the Superformance GT40 does have a catalytic converter in a nod towards today’s legislation, but – shock – owners have been known to remove these between the annual MOT tests.

The UK Importer, Le Mans Coupes Ltd, based near Gatwick, does offer a GT40 with a modern Ford Boss Mustang engine if you fancy that sort of thing, but it’s not really in the spirit of the whole idea. 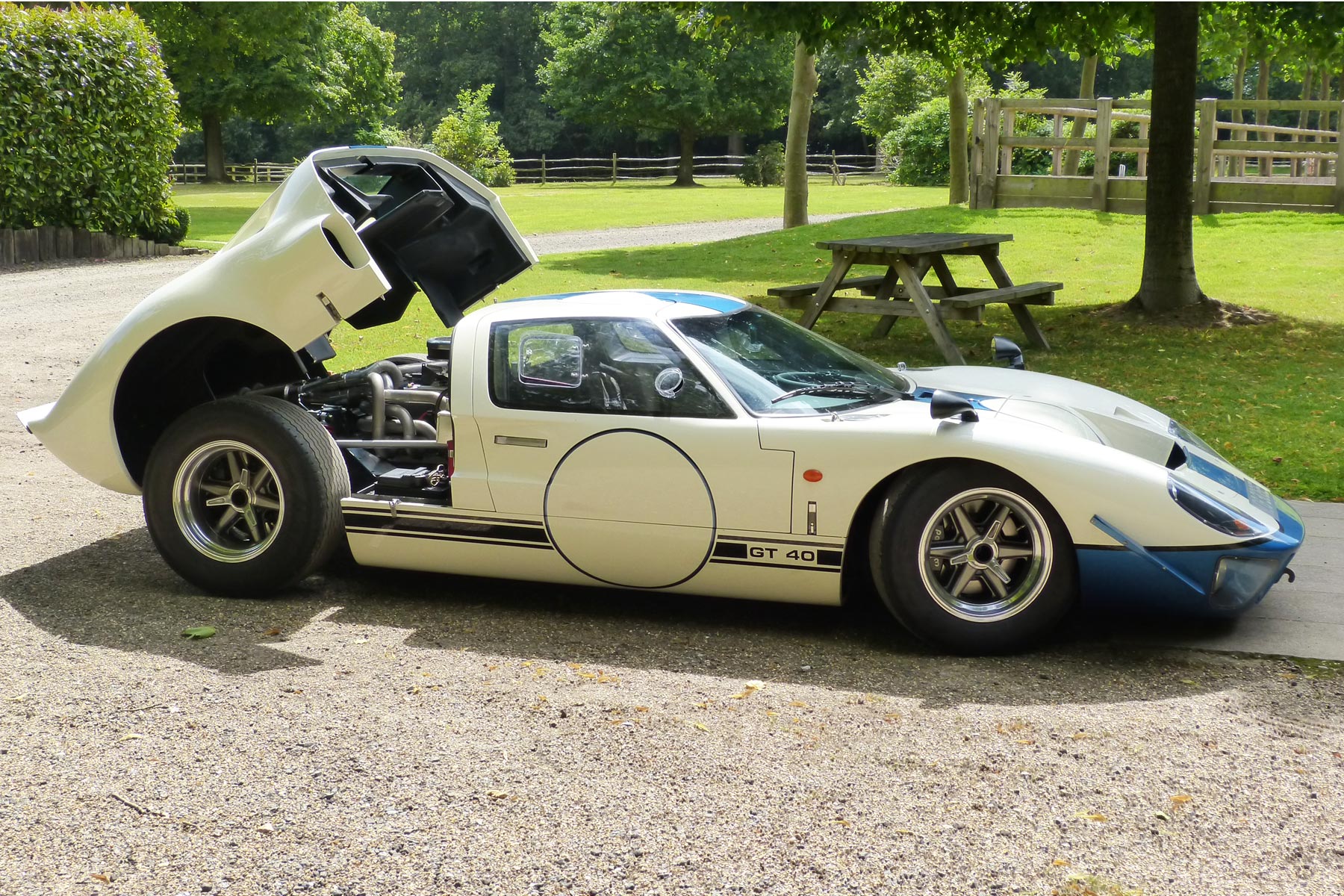 The Superformance GT40 is a thoroughly well-engineered recreation of an all-time classic. It’s impossible not to admire the way this car has been developed and brought to fruition.

It’s also hard to see how it’s built for the price. Sure, you’ll get a properly finished Porsche 911 for this money, but this GT40 is hand-built and such a rarity that you can forgive the rather basic interior for your little part of history.

Thanks to Le Mans Coupes Ltd 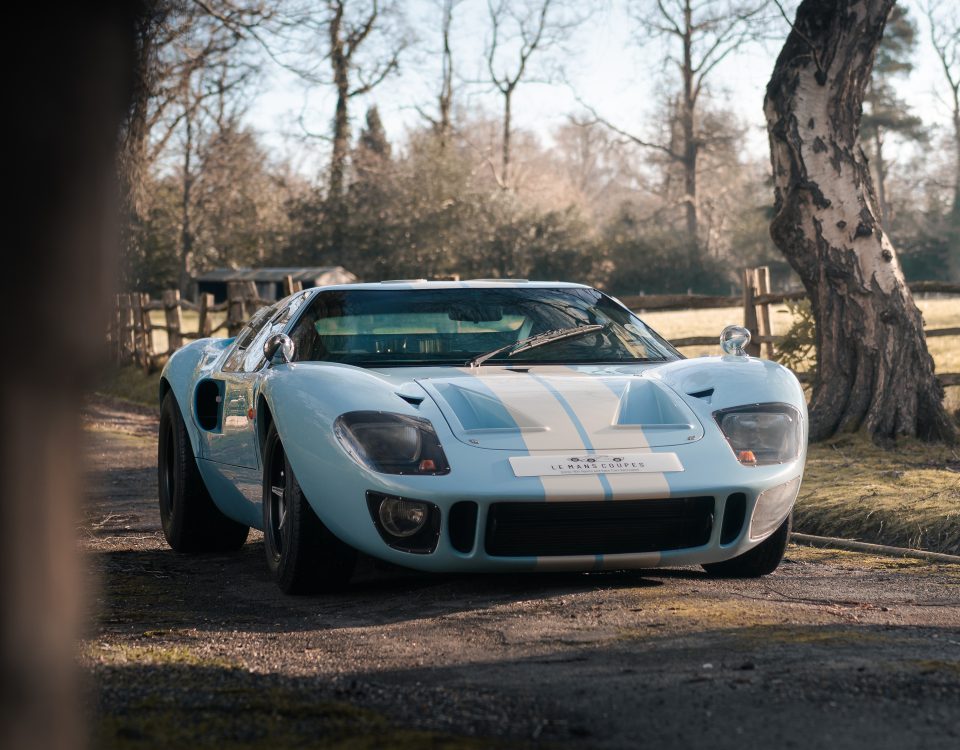